Baking in the Instant Pot is fun. These easy Instant Pot cinnamon rolls can allow you to make the rolls without an oven. This is also a no-rise recipe and does not use yeast.

To make cinnamon rolls in the InstaPot, you will need an Instant Pot Springform Pan

The Instant Pot comes with a trivet, but some like to replace it with a heavier duty one. You will also need aluminum foil for this recipe and a paper towel.  The paper towel is necessary to soak up moisture while the rolls are pressure cooking.

Making these cinnamon roles is much the same as making them for oven baking, but instead of going in the oven, the rolls are placed in the spring form pan and the pan covered with foil. Foli can also be used to make a sling for removing the pan, learn how to do that here: Instant Pot Foil Sling.

Pressure cook for 23 minutes and use natural release. The rolls are particularly tasty when frosted. 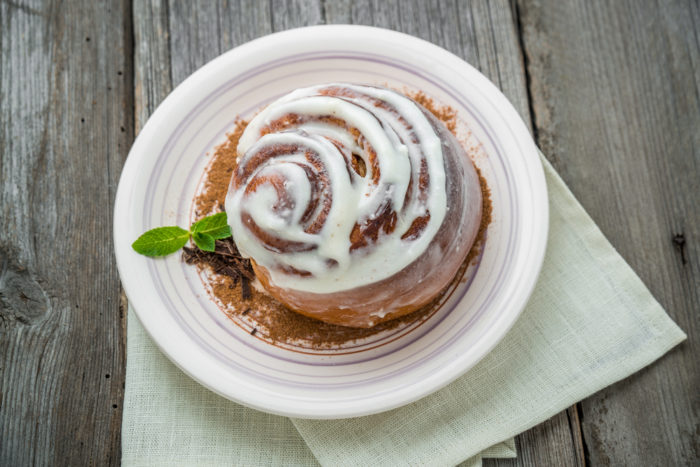 You can serve your Instant Pot cinnamon rolls without frosting as well.  Some people like to lightly sugar them. 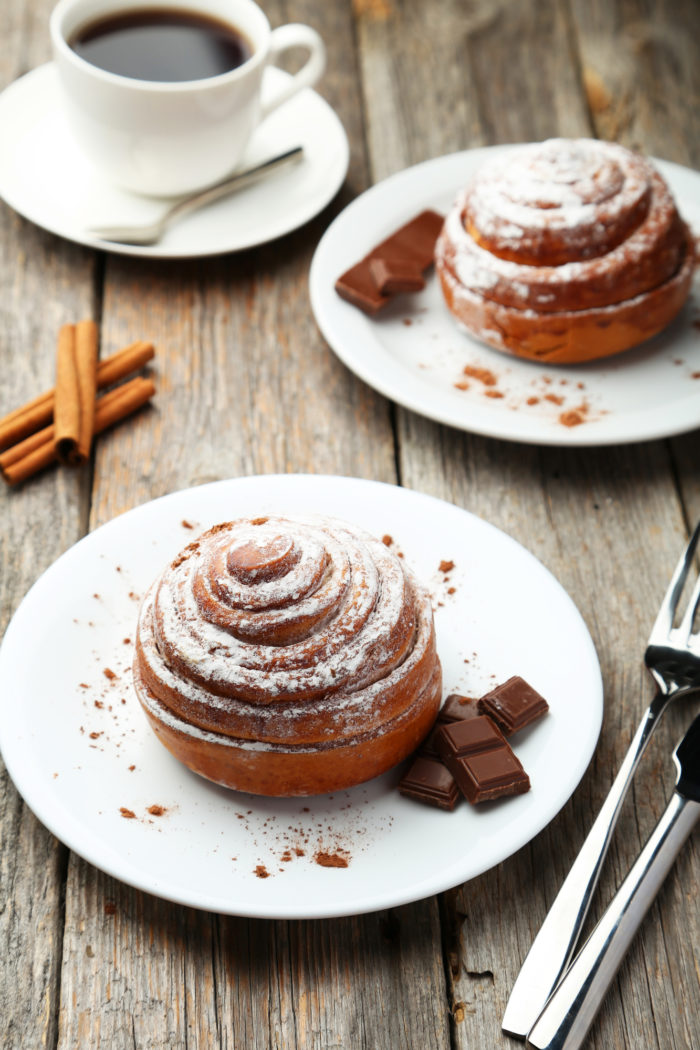